The Poly Network hack saga has come to an end, as the anonymous hacker dubbed “Mr. Whitehat” has given away the private key to a multi-sig wallet containing over $140 million in stolen funds.

The Poly Network hacker has openly published the private key to a multi-sig wallet containing over $140 million in WBTC and ETH that they stole from the project.

A final message addressed to the team admitted that their “wild or mad” behavior led to a major crisis. The incident has been called the biggest DeFi hack in history, with over $600 million stolen from the cross-chain interoperability protocol.

Soon after, with the hacker’s cooperation, the team started the recovery process. But, the full recovery of the stolen assets was delayed last week as the hacker still withheld the private key to the multi-signature wallet.

Over $140 million remained in the wallet, including 28,953 ETH and 1,032 WBTC, for which the team awaited private key authorization from the hacker. Today, after the hacker dubbed “Mr. Whitehat” handed over the private key to the multi-sig wallet, the team can fully recover the funds.

In an Ethereum transaction, the hacker wrote a message that brought much-awaited closure to the security incident. The hacker said they never considered taking the multi-sig walet as hostage for ransom. They added:

“SORRY FOR THE INCONVENIENCE! IT MUST BE ONE OF THE MOST WILD ADVENTURES IN OUR LIVES.”

In an earlier “Q&A” discussion on Ethereum, the hacker said they had conducted the attack in good faith, both “for fun” and to expose Poly Network’s security vulnerability.

In response, the Poly Network team described the hacker as a “whitehat,” and offered a bounty of $500,000. The hacker initially accepted the bounty but decided to send that to the same multi-sig wallet to be used for compensating the victims of the hack. 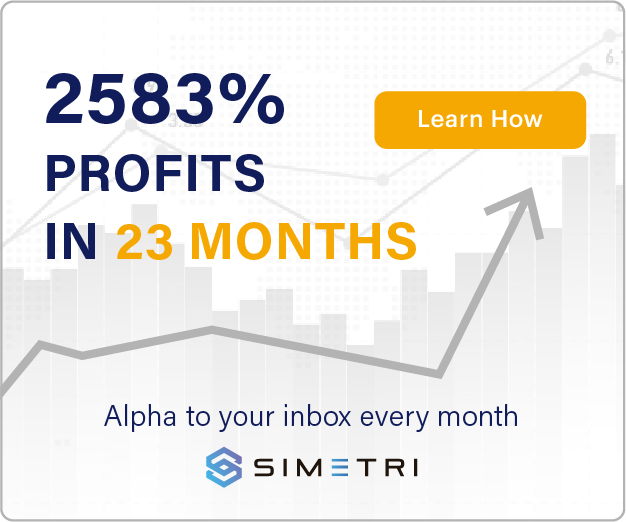 In a Monday tweet, the Poly Network team thanked the hacker and said that it was “ready for a new journey.”

Thank You! We are ready for a new journey.

Besides the funds within the shared multi-sig wallet, an additional $33 million in USD Tether (USDT) in the hacker’s wallet were frozen. The Poly Network team confirmed it was in the process of recovering those funds too.

This news was brought to you by Phemex, our preferred Derivatives Partner.

The hacker behind yesterday’s $600 million Poly Network exploit has started to return the stolen funds. Poly Network Hacker Returns Funds It seems the Poly Network hacker has had a…

Poly Network confirmed that it had received the remaining funds from the attacker in a multi-sig wallet.  Hacker Returns Assets to Poly Network The Poly Network hacker who stole $611…

A SushiSwap bug that put over $350 million of Ethereum at risk has been safely patched, according to security researcher samzcsun. Vulnerability Could Have Drained Contracts The security flaw concerns…

What is Impermanent Loss and How can you avoid it?

DeFi has given traders and investors new opportunities to earn on their crypto holdings. One of these ways is by providing liquidity to the Automated Market Makers (AMMs). Instead of holding assets,…