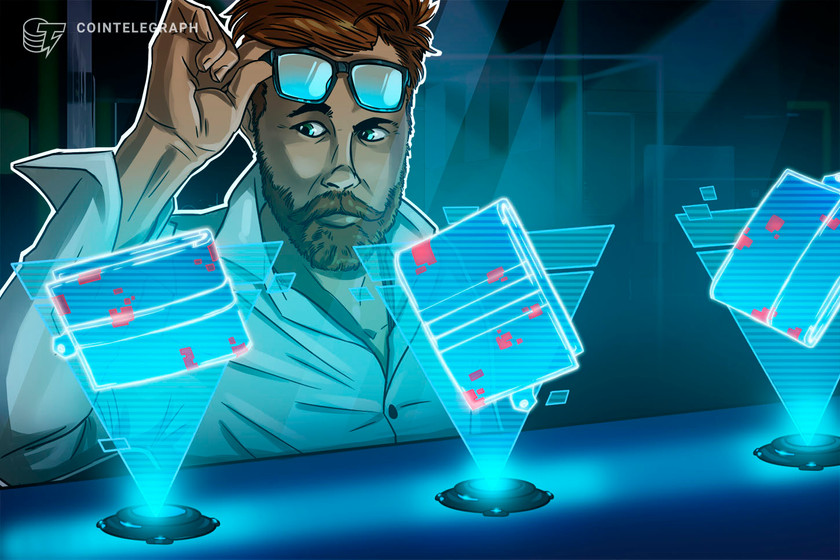 While the wallet was taken down soon after it went live, Salvadoran President Nayib Bukele later announced that all the issues related to the BTC wallet has been fixed. He tweeted:

“We have finished today’s maintenance of Chivo wallet. Report any malfunction here, in the comments.”

“We will disconnect the system from 1am to 6am to make these adjustments. Our teams are ready. We hope tomorrow is much better.”

While the service has resumed, Salvadoran authorities have requested citizens to report Chivo-related technical issues that will be addressed to “improve everyone’s experience.”

As Bitcoin’s status as legal tender in El Salvador is now official, the legal counsel to the president, Javier Argueta, has announced a mandate for local businesses to accept BTC.

Businesses still reserve the right to choose between BTC and the United States dollar for final payouts. The Chivo wallet has an option for merchants to convert their Bitcoin income into dollars automatically.